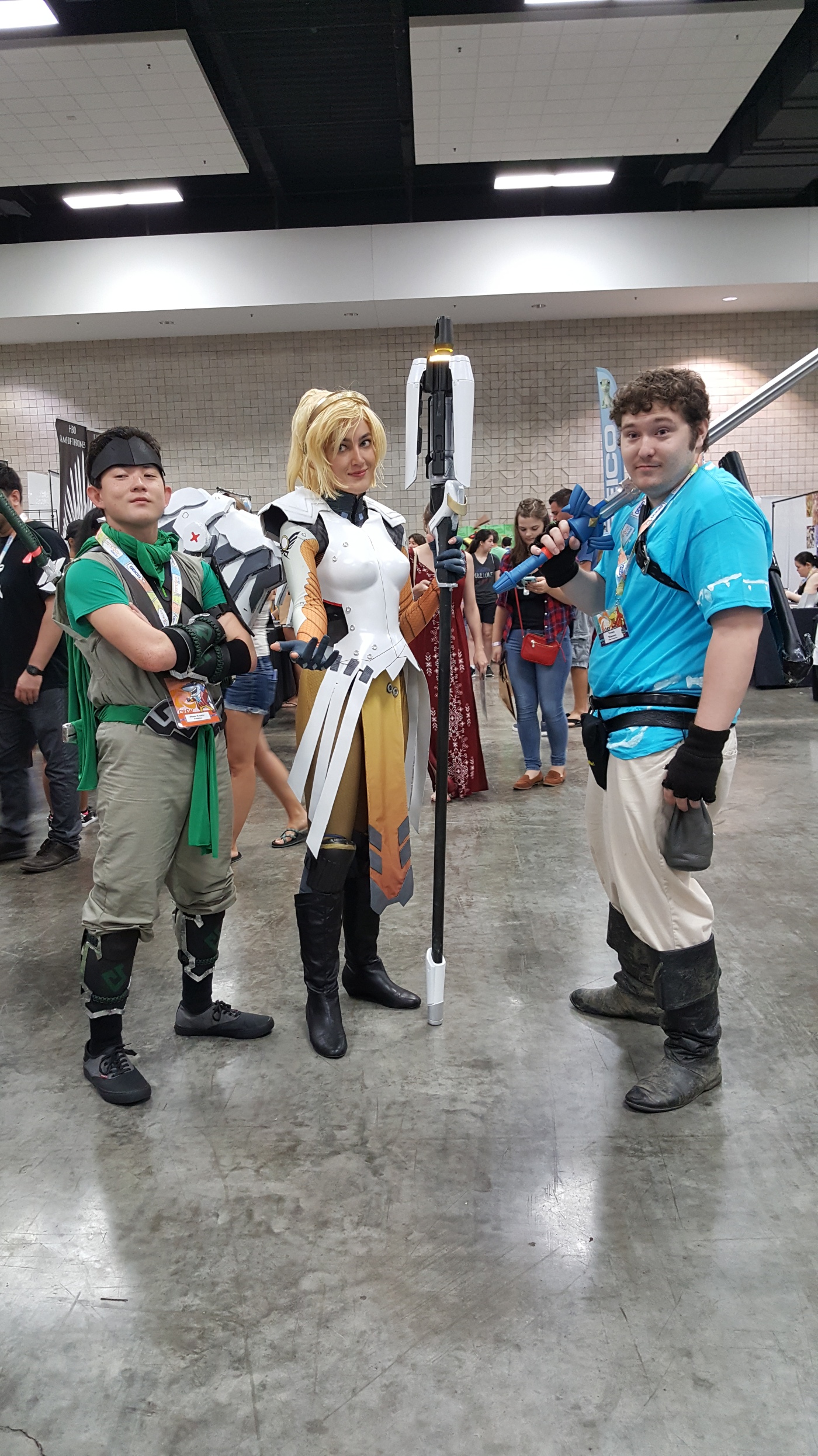 “What are you dressing up as?” 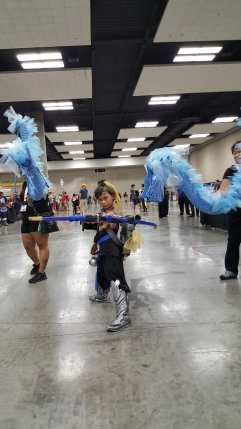 A question that often is asked of me when I mention that I am going to any geek convention. I was discussing my plans for the weekend and I mention that I will be going to Honolulu Comic Con with a co-worker. I replied that I wasn’t (I was going to if I was able to get a three-day badge) but I did tell her that you don’t need to dress up to go to these types of things.

In any case, I did write a small common knowledge guide in regards to conventions. But the motivation to go to a convention is a different story. Should be obvious for those who are natural geeks, it’s something fun because we are around people that share similar interest as us. This post is more for those who are “casual” geeks and nerds. The types that like to see these the type of people who would stand up before the credits end of Marvel movies. Then there are the closet geeks. These are the ones that due to social obligations have to hide their geekiness from the public. These are the ones that have a meeting with their supervisor at 10 AM and another meeting with their raid groups at night. The thing though is that conventions are a space for all types of geeks to gather, the new and the secretive.

Honolulu Comic Con is one of those conventions; from the same coordinators as the Kawaii Kon, 2017 Con was again at the Honolulu Convention Center. Spanning three days, they were able to get some nifty guest such as the voices actor Nolan North (Nathan Drake from the Uncharted Series, Desmond Miles from Assassin Creed series) and Fred Tatasciore (Solider 76 from Overwatch). Willa Holland, Cary Elwes, and Kevin Sor are some of the actors that drop in down. This is a list with such a diverse background that it is impressive that this was used to be a small con at first.

Aside from that, there was a lot of table top gaming, video gaming, and interesting panels. Sad to say I was only there for Saturday and only for a couple of hours.

This con although is another outlet and it is awesome that it is held during the summer, it is small compared to their Kawaii Kon or the other cons out there. Therefore, there is attendance is small than the other cons. But the reason that this con is still held is that this is still developing scene in Hawaii that is dominated by the whole Japanese culture (duh, we in Hawaii). Additionally, this con is made by local people Hawaii for the local people compared to the other comic con  (Amazing Comic Con). It just show, that if they were able to get awesome guest stars and such, they becoming a better con.

So don’t be afraid to go to a con. Come down and geek out.